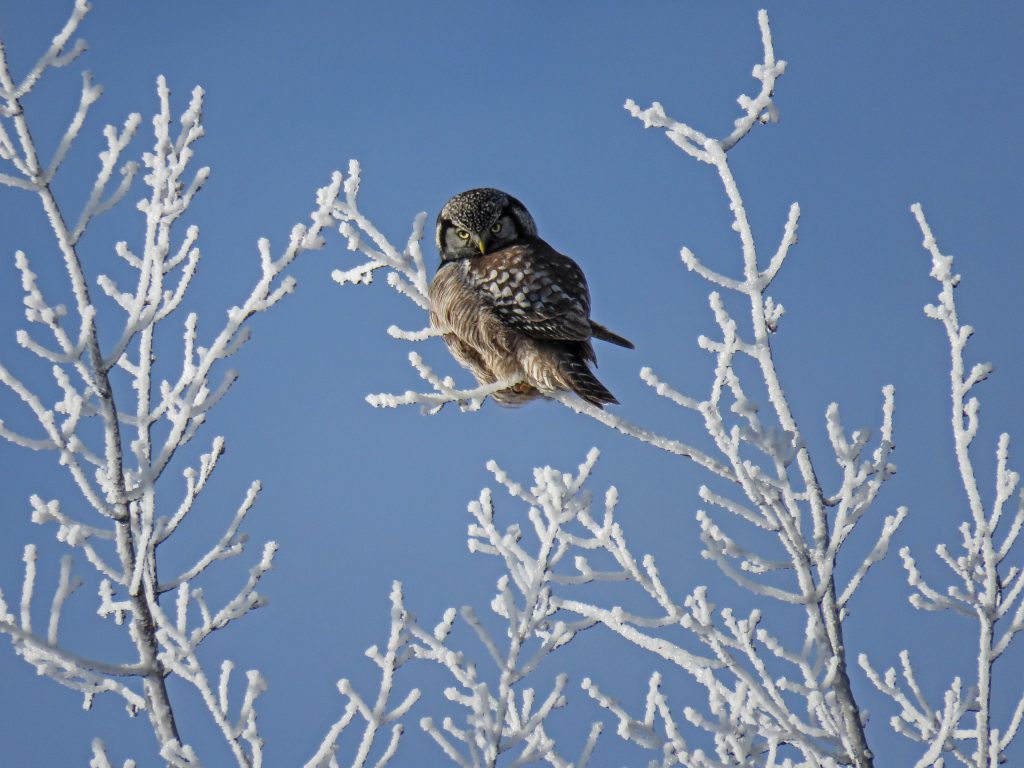 But… only if it’s been outside since fall.

It’s because of something called “hardening off.”

Basically, perennial plants which can survive winter, such as trees and shrubs, have to develop a resistance to the cold before they can handle being outside in full, frosty winter weather.

This takes time, as you can imagine.

The quickest way would be to bring your perennials outside for a few hours per day, so that over time they get exposed to the cold enough to enter their dormant state. Over time, gradually leave them outside for longer and longer until eventually you’re leaving them outside all day.

Choose the mildest days you can though. Too much too soon can cause transplant shock to the plant, which is the exact thing you’re trying to avoid by exposing it gently over time.

After a few weeks, your plants will clearly look different. That’s when they’re ready to take the frost. They’ll look “wintery,” like all the natural plants you see around outside during winter.

If your winters are particularly harsh where you live, or if your plants have been indoors in a nice, warm environment, you’re going to want to give your plants more time to adjust. As a rule of thumb, the greater the difference in environment that you’re trying to adjust your plants to, the more gradual the hardening off process has to be.

What About If They Haven’t Been Indoors?

Then you’ll be completely fine. Just make sure to reduce transplant shock as much as possible. I’ll give the same advice here as I’ve given before: do whatever you can to protect the roots.

You see, the single biggest cause of transplant shock is overly-dry roots. Sure, you could try to keep your newly transplanted perennials as well-watered as possible in order to keep the roots moist, but all that water will simply cause even more damage to the root structure when it freezes.

Your best option is to surround your trees and shrubs with at least 5-6 inches of wood chips. They’ll lock moisture into the soil, so that you won’t need to water them any more after that, but they’ll also protect the roots from the cold. It’s the easiest way to ensure that your plants come out of winter happy, healthy, and ready to flourish in the upcoming growing season. 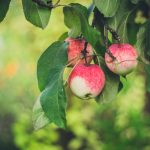 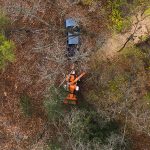 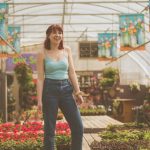 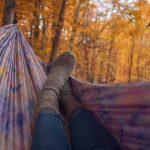 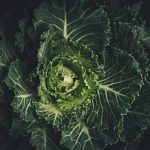 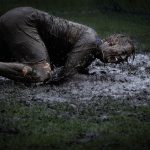 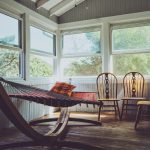 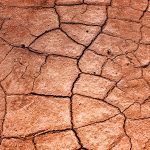 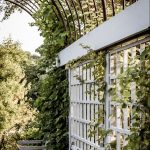 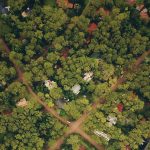 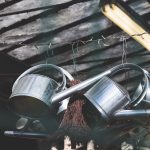 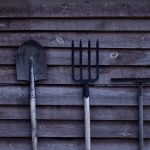 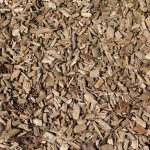 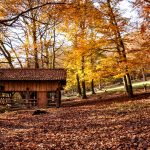